Rome, 25 July 2008 – The tropical root crop cassava could help protect the food and energy security of poor countries now threatened by soaring food and oil prices, FAO said today. At a global
conference held in Ghent, Belgium, cassava scientists called for a significant increase in investment in research and development needed to boost farmers’ yields and explore promising
industrial uses of cassava, including production of biofuels.

The scientists, who have formed an international network called the Global Cassava Partnership, said the world community could not continue to ignore the plight of low-income tropical countries
that have been hardest hit by rising oil prices and galloping food price inflation.

Widely grown in tropical Africa, Asia and Latin America, cassava is the developing world’s fourth most important crop, with production in 2006 estimated at 226 million tonnes. It is the staple
food of nearly a billion people in 105 countries, where the root provides as much as a third of daily calories. And it has enormous potential – at present, average cassava yields are barely 20%
of those obtained under optimum conditions.

Cassava is also the cheapest known source of starch, and used in more than 300 industrial products. One promising application is fermentation of the starch to produce ethanol used in biofuel,
although FAO cautions that policies encouraging a shift to biofuel production should carefully consider its effects on food production and food security.

Despite growing demand and its production potential, however, cassava remains an “orphan crop”. It is grown mainly in areas that have little or no access to improved varieties, fertilizer and
other production inputs, by small scale farmers often cut off from marketing channels and agro-processing industries. Governments have not yet made the needed investments in value-added
research that would make cassava starch products competitive on an international scale.

The Ghent meeting was the first global scientific conference of the Global Cassava Partnership, a consortium formed – under the auspices of the FAO-facilitated Global Cassava Development
Strategy – by international organizations, including FAO, CIAT, IFAD and IITA, national research institutions, NGOs and private partners.

Participants reviewed the current state of cassava production worldwide and future prospects. They agreed on a number of new projects, which will be offered immediately to the donor community,
and a set of investments needed if cassava is to realize its full potential in addressing the global food and energy crisis.

They included establishment of a cassava chain delivery system to channel technical advances to poor farmers (“from seed to field to market”), improvements in soil fertility through better
management and increased use of inputs, improvements in basic scientific knowledge of cassava, including genomics, expansion of cassava’s market share through development of post-harvest
products, and training for the next generation of cassava researchers in developing countries. 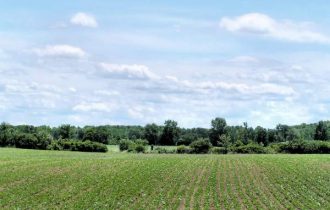 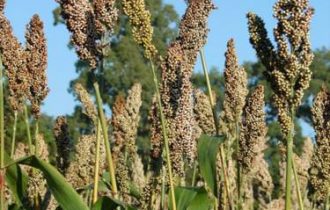 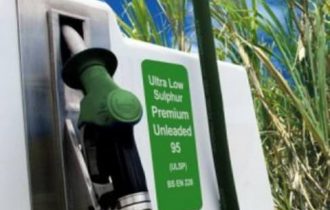