With the new funding from the United States Agency for International Development (USAID), US support to the FAO avian influenza programme has reached a total of $112.8 million. The
United States remains the largest donor to FAO’s bird flu control activities implemented in more than 96 countries.

«Although many countries have successfully managed to get avian influenza under control, the virus remains present in ten countries and is mainly entrenched in countries like
Egypt, Indonesia and Viet Nam. The additional US funds will enable FAO to continue its work in support of countries that are still struggling to get the virus under control», said
FAO’s Chief Veterinary Officer Joseph Domenech.

«The strong partnership with FAO is an integral component of our international efforts to contain and control Highly Pathogenic Avian Influenza at its animal source», said
Ambassador Gaddi Vasquez of the US Mission to FAO.

The main donors to FAO’s avian influenza programme, which currently amounts to around $282.7 million, are: the United States, Sweden, Australia, Japan, the European Commission, the
United Kingdom, Canada, Germany, the World Bank, UN Development Programme, the Asian Development Bank and France. The programme is also supported by funds from FAO’s Technical
Cooperation Programme. 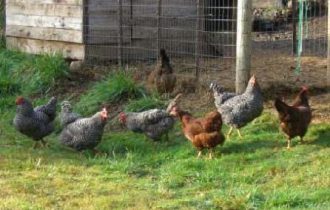 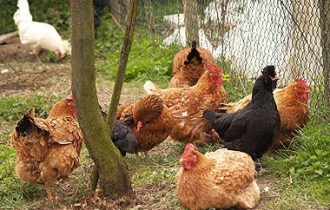 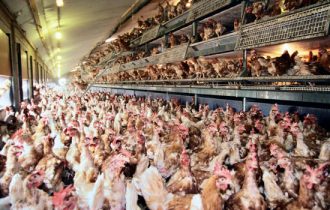 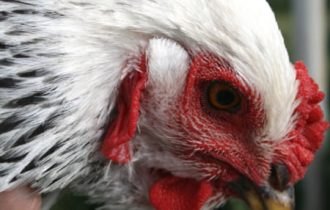