Rome, 11 December 2007 – WFP condemns the terrorist attack that took place near the United Nations buildings in Algiers earlier today, together with the rest of the UN family, we present
our condolences to the families of those who were killed or injured in the attack.

Our office, which is located in a building with other UN offices, was badly damaged. We have received initial reports that one WFP staff member has been injured.

WFP in Algeria – WFP has assisted the Government of Algeria since 1986 to help meet the basic food needs of Western Sahara refugees living in camps near Tindouf. To date, WFP has
provided US$153 million of assistance to the refugees, who are dependent on external assistance, as the majority of households have no other means to produce or purchase food.

Under the current operation, WFP has been working closely with UNHCR to provide rations to the most vulnerable among the refugees. The current US$41.7 million operation from September 2004 to
December 2007 will assit 125,000 refugees. Another 18-month operation to assist the same number is planned from January 2008 at an estimated cost of US$19.2 million.

The conflict over Western Sahara reached a humanitarian and political crossroads in 1975, with a mass migration of refugees from the territory into Algeria. The refugees have since been
accommodated in four desert camps located between 40 and 180 km southwest of Tindouf. 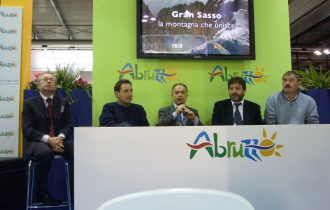