EU-funded scientists have used a prototype of a ‘Virtual Physiological Human’ (VPH) to simulate the efficacy of an HIV drug in blocking a key protein used by the virus, the VPH concept involves
linking networks of computers from around the world to simulate the inner workings of the human body.

With it, scientists can study the effects of a drug and see what is happening at the organ, tissue, cell and molecular levels.

Currently, the VPH is still in the early stages of development, but researchers hope that eventually doctors will be able to use it to develop personalised treatments for their patients.

In this latest study, scientists from University College London (UCL) in the UK ran simulations to predict how strongly the HIV-inhibiting drug saquinavir would bind to three versions of a
viral protein called HIV-1 protease. The protein is used by the virus to propagate itself, and mutated forms of the protein are associated with resistance to saquinavir. The results are
published in the Journal of the American Chemical Society.

Saquinavir is just one of nine drugs designed to block HIV-1 protease. Currently, doctors have no way to match the drugs to the profile of the virus as it mutates in each patient. Instead, they
simply prescribe a course of drugs and see if they are working by analysing the patient’s immune response.

In the future, these ‘trial and error’ methods could be phased out as doctors could use the VPH to see which drugs would be most effective in any given patient. However, the computing power
required to run these simulations is immense; for this latest study, the sequence of simulations was carried out across several supercomputers on both the UK’s National Grid Service and the US
TeraGrid.

The work took two weeks and used the same amount of computing power as that needed to perform a long-range weather forecast. The scientists hope that in the future, technological advances could
bring down the costs of carrying out such simulations so that health services can afford to pay for them.

‘This study represents a first step towards the ultimate goal of ‘on-demand’ medical computing, where doctors could one day ‘borrow’ supercomputing time from the national grid to make critical
decisions on life-saving treatments,’ explained Professor Peter Coveney of UCL, who led the research.

‘For example, for an HIV patient, a doctor could perform an assay to establish the patient’s genotype and then rank the available drugs’ efficacy against that patient’s profile based on a rapid
set of large-scale simulations, enabling the doctor to tailor the treatment accordingly.’

Professor Coveney and his team are now looking at all the protease inhibitor drugs in the same way.

EU support for the study came from the ViroLab (‘A virtual laboratory for decision support in viral diseases treatment) project, which is funded under the ‘Information society technologies’
thematic area of the Sixth Framework Programme.

Meanwhile, Professor Coveney is also involved in the VPH Initiative, which has received ?72 million from the Seventh Framework Programme (FP7). The initiative aims to boost collaboration
between clinicians and scientists to explore the possibilities of patient-specific medical treatments based on the latest modelling and simulation methods. 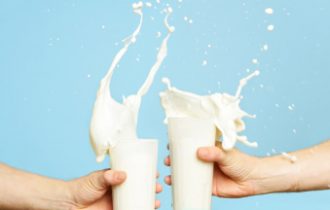 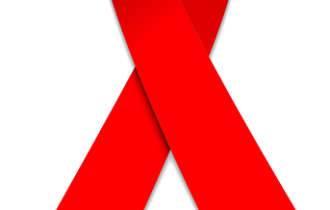