The following statement was issued today by the Spokesperson for UN Secretary-General Ban Ki-moon: The Secretary-General expresses his condolences to the Government and people of Indonesia on
the death of former President Suharto. President Suharto’s 32-year leadership of Indonesia was both an important period in the country’s history and a time during which Indonesia played a
significant role in international affairs. 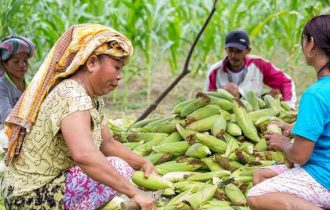 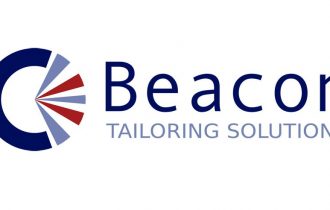 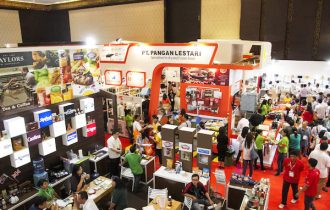 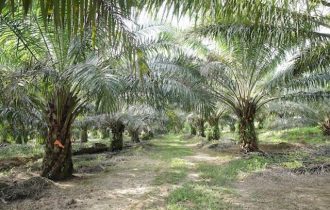