Officials confirmed that gas had reached Ukraine, Hungary, Slovakia and Bulgaria – some of the countries worst hit by the disruption to supplies.

The move comes after the Russian and Ukrainian prime ministers agreed a new contract on the price of gas.

Millions of Europeans have been without heat since the failure to renew the old contract, which expired on 1 January.

EU states import a quarter of their gas from Russia and 80% of supplies come via Ukraine. Almost 20 countries in Europe have been affected by the dispute.

Some countries, including Bulgaria and Slovakia, rely almost entirely on Russia for gas, pumped via Ukraine.

They have had to shut down industrial plants and domestic heating systems, find alternative sources of gas or switch energy plants to oil. People have struggled to heat homes and
schools.

EU Commission President Jose Manuel Barroso said the Europe could not allow a repeat of the gas stand-off.

«We have to stop simply talking about energy security in Europe, and start doing something about it», he said.

Earlier on Tuesday, a spokesman for Russia’s gas company Gazprom, Boris Sapozhnikov, said the gas flow was restarted at around 1030 Moscow time (0730 GMT).

Ukraine confirmed it was receiving gas, and was building up pressure in the system. «We will do our best to make it flow toward Europe as soon as possible», a spokesman
said.

Officials said it could take up to 36 hours to pump gas across Ukraine, before proper service was resumed to customers further down the pipeline.

But after several false dawns, the EU would only «be fully satisfied after three or four days of supplies to Europe», said Czech minister Martin Riman, speaking for the EU.

Gas flows were resumed after Russia and Ukraine finally agreed prices at which Ukraine would buy Russian gas, and ship it to European customers.

Previously Ukraine has paid a heavily discounted rate. But Gazprom confirmed that Ukraine would start paying the market rate – with a 20% discount for the rest of this year.

That compares to the market rate paid by European customers of about $450 – but is a major hike for Ukraine, which until December was paying only $179.50.

However, the price will drop in line with falling gas prices.

By midsummer, Ukraine could be paying as little as $150, one expert said.

Ukrainian Prime Minister Yulia Tymoshenko said Kiev would end up paying less than $250, on average, over the course of 2009.

However, Bohdan Sokolovsky, energy adviser to Ukrainian President Viktor Yushchenko – a bitter rival of the prime minister – criticised the deal, saying it favoured Russia and would
impose hardship on Ukraine.

And, although the deal lasts for 10 years, the fine-print remains unknown – leading to fears that the row could flare up again in the future, says the BBC’s Gabriel Gatehouse in Kiev.

Gazprom said the deal allowed it to demand that Ukraine pay for gas in advance if it misses just one payment.

Missed payments were one of the issues that sparked the row, and Gazprom says Ukraine still owes it $600m in fines.

«There is no reason to believe that the situation with payments will improve after a significant price rise», Gazprom’s chief Alexei Miller warned.

Nevertheless, Russian Prime Minister Vladimir Putin expressed hope that the compromise between the two countries «will allow us to build long-term, reliable and stable
relations» with Ukraine and Europe.

As gas flows restarted, the EU’s energy commissioner said he had no grounds to support Russia’s claims that Ukraine had been stealing gas on its way to Europe – one of Russia’s
justifications for cutting supplies.

«I have no evidence that Ukraine took gas without permission», Andris Piebalgs said at a press conference in the Ukrainian capital, Kiev. 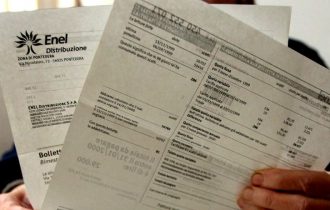 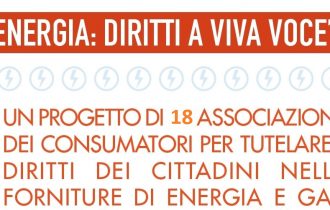 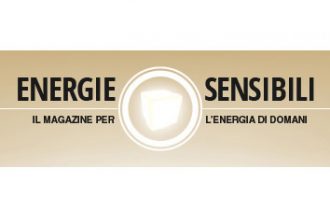