Phytosterol-enriched foods are efficacious for reducing levels of LDL cholesterol, with no differences between stanols and sterols, or delivery in fat or non fat foods, says a new
review.

By reviewing 84 trials, researchers from Unilever R&D and Wageningen University report that
the science supports the incorporation of phytosterols in various food formats. The findings
are published in the new issue of the Journal of Nutrition.

“For the recommended intake of two grams per day, the expected LDL-C–lowering effect of phytosterols is [about] 9 per cent,” wrote the authors,
led by Isabelle Demonty. “A reduction in LDL-C of about 10 per cent would reduce the incidence of CHD by about 10-20 per cent.

“Although no direct evidence is available yet for the ability of phytosterols to lower CHD incidence, the well-documented cholesterol-lowering effect of phytosterols is the
basis for recommendations to include phytosterols into strategies to lower LDL-C concentrations,” they added.

The study is important as phytosterols are incorporated into more and more food matrices.

According to a recent market research conducted by Frost & Sullivan, phytosterols are the most heart health targeted and benefited from approved health claims in many markets (as
well as recently approval from the European Food Safety Authority).

Unilever has a range of cholesterol-lowering products under the Flora pro.activ brand. The range has achieved mainstream product awareness via ongoing marketing campaigns and event
sponsorship such as a long-term tie-in with the London marathon. Its major rival in the area – Benecol – had also done a lot of marketing work to boost sales and awareness levels.

The researchers identified 165 trials but narrowed the list to 84 after applying stricter inclusion criteria. The review evaluated the impact of different characteristics such as
phytosterol type (plant sterols or stanols) and the impact of food format (fat-based or non fat-based, dairy or non-dairy, and liquid or solid food formats) on the dose-response.

Demonty and her co-workers report that, overall, an average intake of 2.15 grams of phytosterols per day was linked to a reduction in LDL cholesterol levels of 0.34 mmol/L, equivalent to an 8.8 per cent drop.

While there were no significant differences between sterols or stanols, or fat-based or non fat-based, and dairy or non-dairy food formats, the researchers did observe a larger effect
for solid foods, compared to liquid foods at phytosterol doses over two grams per day.

Furthermore, a “strong tendency” was observed for higher efficacy of multiple daily intakes, compared to a single daily intake of phytosterols.

The researchers also propose an equation to quantify the effect of specific phytosterol doses. However, they cautioned on the application of the mathematics due to large variations
between the trials reviewed.

“The key outcome of this review and meta-analysis is the generation of a physiologically relevant, continuous dose-response relationship for the
LDL-C–lowering effect of phytosterols,” wrote the researchers.

“By including not only fat-based foods consumed multiple times per day but also low-fat or fat-free foods and food formats intended for once-a-day use, this approach provides
an updated estimation of the LDL cholesterol-lowering efficacy of phytosterols in the variety of available food formats.”

Correction: The above article has been corrected after paragraph three inaccurately stated a cholesterol-lowering effect of 29 per cent instead of around 9 per cent. As stated later
in the article, the actual reduction was 8.8 per cent. Apologies. 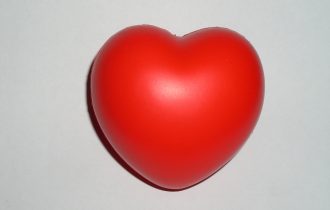 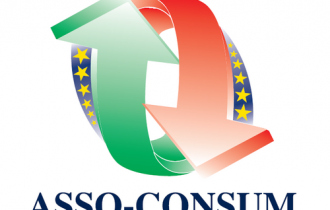 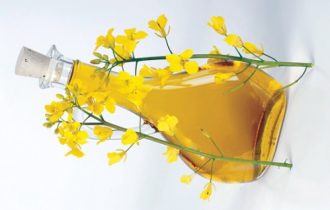