Published this month in the Journal of Food Science, the study investigated levels of persistent organic pollutants (POPs) in 30 fish oil supplements found on the Canadian market.

POPs, including polychlorinated biphenyls (PCBs) and organochlorine insecticide (OC) compounds, have been linked to immunotoxicity and carcinogenicity. Differing levels of these
contaminants have been detected in fish products from around the world.

PCBs and OC insecticides were detected in all supplement samples collected.

However, most of these levels did not surpass acceptable intake levels, prompting the omega-3 industry to criticize it as
“misleading”.

According to Ocean Nutrition Canada, a leading manufacturer of omega-3 fish oil ingredients used in foods and supplements, the paper has “a sensational headline that does not
reflect the study’s findings and conclusions”. This, said the firm, could generate confusion in the way the information is communicated to the public.

The researchers – from Health Canada, Bureau of Chemical Safety and Food Directorate – tested both single-species oil supplements (such as salmon, seal or shark), as well
as mixed oil products (for example salmon, anchovy, sardine and mackerel).

In Canada, the acceptable limit of PCBs is 2,000 ppb, placing the shark oil product far beyond the limit. The second highest level of
PCBs was 519 ng/g, found in seal oil.

“With the exception of the menhaden, seal, and shark oil supplements, all median ΣPCB concentrations were below 100ng/g,” notes the study.

OC levels in oil supplement samples also varied significantly. However, none of the oils exceeded the acceptable limit of DDT – an OC insecticide – which is 5,000 ppb.

The maximum concentration of most OC insecticides were found in the seal oil analyzed. The supplements containing seal, shark, and salmon oils had elevated levels of OC compounds
relative to those containing other fish and vegetable oils. Mixed oils (anchovy, mackerel and sardine) had the lowest level of DDT at 0.189 to 15.2 ppb.

“The mixed fish oils tested in the present study had lower PCB and OC insecticide levels than other oil types. Although a limited number of supplements were analyzed in this
study, variable concentrations of PCBs and OCs were observed corresponding to oil type,” the researchers concluded.

Ocean Nutrition highlighted that seal oil and shark oil – which were found to have the highest contaminant levels – are not an accurate representation of omega-3 oils.

“Fish oil primarily is sourced from the Peruvian Anchovy fishery. These fish are low on the food chain and are vegetarians, primarily consuming algae. This means they are
very pure from contaminants as a starting source, compared to species such as seals and shark, which are high on the food chain and bi accumulate contaminants,” the company
told NutraIngredients-USA.com.

The Global Organization for EPA and DHA (GOED), an omega-3 trade association, also said that seal and shark oils are “obscure products that are actually difficult to
find”. The group’s executive director Adam Ismail noted that these products are outside the scope of the GOED voluntary monograph, which sets quality standards for
fish oils.

“The other thing the study highlights is that in many instances omega-3 supplements can be a safer source of EPA and DHA than actual fish consumption, with a single serving
of salmon containing more than 100 times the PCBs than the standard fish oil supplements used in the study, and 30 times more than the limits in the monograph,” he said. 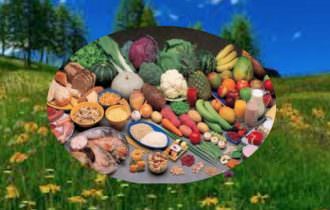 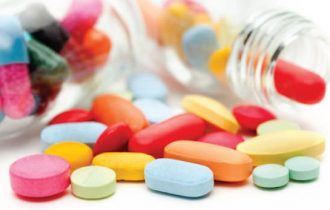 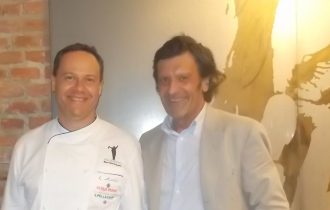 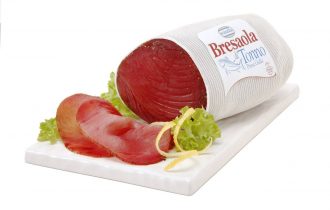