Published in the December 2008 issue of Osteoporosis International, the study followed over 400 perimenopausal Chinese women for 30 months to investigate change in bone mineral
density and its determinants.

The findings revealed that the fastest bone loss occurred in women undergoing menopause – but that soy protein intake seemed to exert
a positive effect on bone health, together with maintenance of body weight and physical fitness.

Limiting bone loss in post-menopausal women could ease the burden of osteoporosis, a disease that affects half of all women over the age of 50. According to the International Osteoporosis Foundation, the total direct cost of osteoporotic fractures is €31.7 bn in Europe alone.

Previous studies have reported conflicting results concerning soy isoflavones (40 to 99 mg/d doses) and bone health for
postmenopausal women. But a recent meta-analysis added to the debate by reporting that such doses of soy isoflavones (less than 90 mg/d) may improve bone density (Clinical Nutrition,
doi:10.1016/j.clnu.2007.10.012).

Moreover, other studies from China have linked soy isoflavones to increases in bone mineral density (BMD), and a recent large study in the Archives of Internal Medicine (2005, Vol. 165,
pp. 1890-1895) reported that high soy consumption was linked with a 48 per cent decrease in fractures for women who had been menopausal for less than 10 years.

“Multiple regression analyses, revealed that a positive regression slope of body weight was protective for follow-up bone loss at all sites. Number of pregnancy, soy protein
intake and walking were protective for total body BMC. Higher baseline LM was also protective for neck of femur BMD,” wrote the researchers. 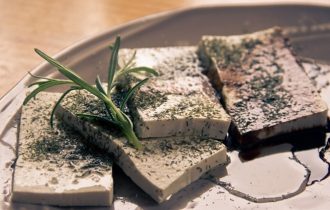 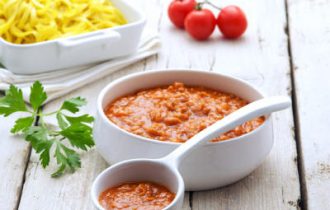 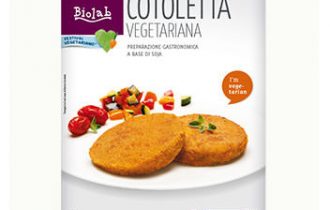