Beijing – The World Food Programme is purchasing a fresh batch of relief food for distribution to earthquake survivors in China’s quake-stricken Sichuan Province.

This second, larger shipment of relief food — consisting of enough rice, wheat flour and cooking oil to feed 100,000 people for three weeks — is expected to arrive in Sichuan Province before
the end of the week, and will be distributed as part of Red Cross emergency food parcels.

«WFP hopes that this food will offer strength to the survivors of this terrible tragedy,» said Anthea Webb, WFP Representative to China. «By supplying food now, we aim to
allow the Government and local partners to focus on settling the survivors into safe accommodation.»

The announcement of the new 473-metric-ton shipment comes as evacuees begin to move from temporary accommodation in stadiums and other public buildings into tented camps.

First batch of relief food
WFP’s first batch of relief food has already arrived in Mianyang, a city in the northwest of Sichuan Province, and is ready for distribution by the Red Cross. It contains enough instant noodles
to feed 100,000 people for seven days. The food will go to earthquake survivors in Mianyang city and four neighbouring counties hit hard by the quake.

WFP’s support to the Sichuan earthquake, valued at US$491,000, is funded through the UN’s Central Emergency Response Fund (CERF).

More airlifts
Further airlifts of aid are being dispatched through the United Nations Humanitarian Response Depot (UNHRD), managed by the World Food Programme in Brindisi, Italy.

One shipment arranged on behalf of the Italian Foreign Ministry’s Development Cooperation Office arrived in Chengdu at the weekend and a second flight, also requested by the Italian government,
is expected to arrive on Thursday. The two shipments contain a field hospital donated by the Italian Civil Protection office, tents, high energy biscuits and medicines.

A third flight, organised by WFP on behalf of the UN’s Office for the Coordination of Humanitarian Affairs (OCHA) and the Irish government , is expected to bring in additional tents and
blankets by the end of the week. 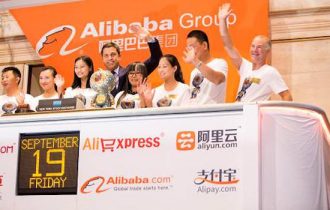 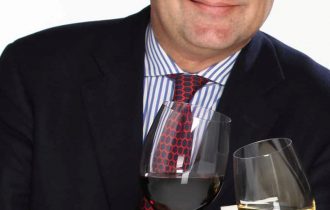 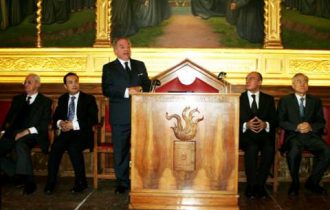