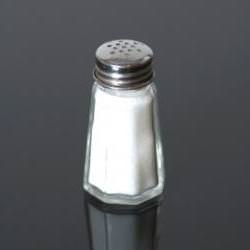 Diets high in sodium are a major cause of high blood pressure as well as pre-hypertension. As blood pressure rises above normal levels, so do the risks of heart attack, congestive heart failure,
stroke, and kidney disease. Currently, the average U.S. diet consists of 9 to 12 grams of salt per day, or 3,600 to 4,800 milligrams of sodium, with much of it coming from processed foods. This
is far more than the 5 to 6 grams of salt, or 2,000 to 2,400 milligrams of sodium, that health organizations say would be more than sufficient. However, it’s never too late to change our ways,
and researchers say that even a modest reduction in salt intake could have a huge impact on heart disease.

Using a computer simulation called the Coronary Heart Disease Policy Model, researchers estimated the impact of reducing salt by 0 to 6 grams on heart disease and deaths from disease. They
found that for every gram of salt Americans cut from their diet, there would be 250,000 fewer new cases of heart disease and more than 200,000 fewer heart-related deaths in the next 10 years. A
3-gram per day reduction in salt, or 1,200 milligrams of sodium, among all Americans would result in 6 percent fewer new cases of heart disease, 8 percent fewer heart attacks, and 3 percent few
deaths. If 6 grams a day were cut from people’s diets, there would be 1.4 million fewer cases of heart disease and 1.1 million fewer deaths over the next decade. “A very modest decrease in the
amount of salt—hardly detectable in the taste of food—can have dramatic health benefits for the U.S.,” said Dr. Kirsten Bibbins-Domingo, lead author of the study and an assistant
professor of medicine and of epidemiology at the University of California, San Francisco. “It was a surprise to see the magnitude of the impact on the population, given the very small
reductions in salt we were modeling.”

Since the 1970s, Americans’ salt consumption has risen 50 percent, mostly as a result of eating more processed foods and more food prepared in restaurants. According to a sodium chart from the
U.S. Department of Agriculture, a single slice of commercially made whole-wheat bread has 148 mg of sodium; white bread has 170 mg.; Cheerios contain 213 mg of sodium per cup; Total Raisin
Bran, 239 mg. And then there are processed soups and sauces. For example, chicken noodle soup, even after it has been diluted with water during preparation, has 1,106 mg of sodium per cup.
“Over time, we have adapted our taste buds and adapted our bodies to crave much, much higher levels of salt than we require to function,” said Bibbins-Domingo.

Researchers are calling on the food industry and the government to cut back on salt. “It’s clear that we need to lower salt intake, but individuals find it hard to make substantial cuts because
most salt comes from processed foods, not from the salt shaker,” says Bibbins-Domingo. “Our study suggests that the food industry and those who regulate it could contribute substantially to the
health of the nation by achieving even small reductions in the amount of salt in these processed foods.”

“If you could reduce blood pressure by just a few points, you could reduce hundreds of thousands of deaths,” says Dr. Thomas Frieden, commissioner of New York City’s Department of Health and
Mental Hygiene, who recently announced a national campaign to diminish salt intake 20 percent in the next five years and 40 percent in the next decade. Frieden, who in the past has targeted
trans fats and led the charge to require chain restaurants to list calorie content on menus, points to a successful salt-reduction campaign in the U.K. as proof of principle. Several years
after the British government launched an aggressive national campaign, which included voluntary reductions in salt content by food manufacturers, British citizens had reduced their annual
sodium consumption roughly 10 percent. “If you look at what happened in the U.K., at first the industry was very concerned. But after a few years, they saw that they could drop their salt
content 20 to 30 percent (without losing customers).”

Fortunately, you don’t have to wait for the food industry or the government. There are a myriad of things you can do now to lower your salt intake. Here are just a few:

The new statistics were announced at the American Heart Association’s Annual Conference on Cardiovascular Disease Epidemiology and Prevention in Palm Harbor, Florida. 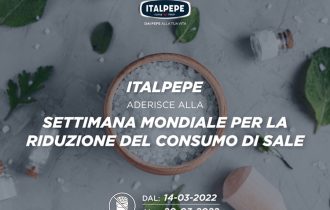 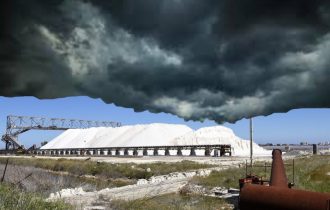 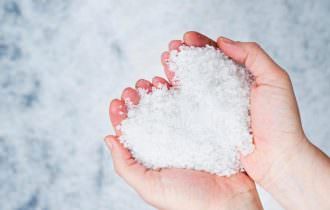 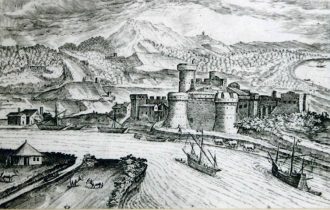