Makeba, who is on a four-day visit to Kinshasa in her role as FAO Goodwill Ambassador, is planning to tour small farming projects designed to help rape survivors feed their families and
increase self-reliance. The women have received FAO-donated seeds, tools and agricultural training. Makeba is to be accompanied by the DRC’s Minister of Gender, Family and Child Welfare,
Philomène Omatuku.

Makeba, who won the Dag HammarskjÃƒÆ’Ã‚Â¶ld Prize for Peace in 1986, called the systematic rape of women in recent years the «most horrifying
feature of the complex emergency» in DRC, Africa’s third-largest country.

«Women guarantee the survival of 80 percent of the households in DRC. Yet despite their crucial role for the well-being of the family, they are frequently victims to rape and sexual
violence,» Makeba said. «In the province of North Kivu alone, 27 000 cases of sex violence were recorded in 2006.»

The DRC has «a vast potential for economic growth,» said the South African singer, who has been an active supporter of FAO’s campaign against world hunger since her appointment as
Goodwill Ambassador in 1999. «Yet 70 percent of the people have difficulty getting enough food to eat, malnutrition rates are on the rise and some 3.5 million people have died in the last
20 years as a result of violence, famine and disease.»

The FAO Emergency Coordination and Rehabilitation Unit, in collaboration with other UN agencies, non-governmental organizations and local authorities, has provided assistance to 500 000
households, or more than two million people. FAO plans to increase assistance to 800 000 households this year.

FAO projects have provided farming and fishing equipment, quality seeds and disease-free plants, and road repairs to improve access to markets. The programmes have placed priority on the most
vulnerable groups, including internally displaced persons, malnourished children and ex-combatants.

Urging the international community not to forget the ongoing crisis in the DRC, Makeba said, «I would like my visit to this country to be an opportunity to renew and strengthen our
commitment and ensure that innocent victims suffering from hunger have access to the necessary resources to cultivate their hope for a better life.»

Makeba’s schedule also includes a visit to a project for families affected by HIV/AIDS, meetings with high-ranking government officials and encounters with representatives of UN agencies and
non-governmental organizations. 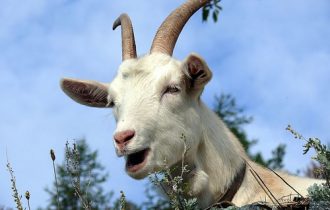 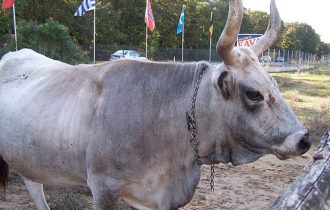