Rome – Extreme dry weather in several provinces of Zimbabwe is likely to cause serious damage to the main 2008 maize harvest, FAO warned today. This could aggravate an already
precarious food security situation in the country.

While excessive rains persisted during December and January causing serious flooding on some low lying areas, several provinces have been facing prolonged dry spells since February. This will
affect maize growth and yields to be harvested in May/June.

In addition to weather-related difficulties, farmers have faced shortages of key inputs, including fertilizer, seed, fuel, and tillage power this season. Fertilizer in particular has been in
short supply. Farmers also suffered flood related damages in several districts earlier in the season.

The food security situation in Zimbabwe is critical, FAO said. Of the estimated 1.03 million tonnes of cereal import requirement for 2007/08, some 839 000 tonnes, or about 81 percent of the
total, have reportedly been imported so far.

This includes 589 000 tonnes of commercial deliveries, mainly from neighboring Malawi and Zambia, and 250 000 tonnes of food aid.

However, with the world’s highest annual rate of inflation above 100 000 percent in December 2007, food insecurity for about one-third of the vulnerable population keeps worsening.

With dwindling foreign exchange reserves and shrinking purchasing power, another year of low cereal production would severely affect the food security condition for a significant part of the
population unless substantial assistance is provided, FAO said. 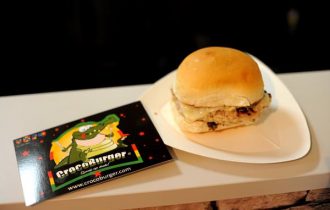 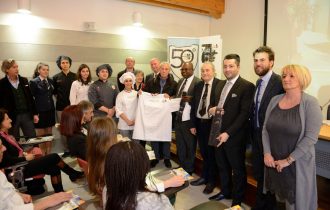 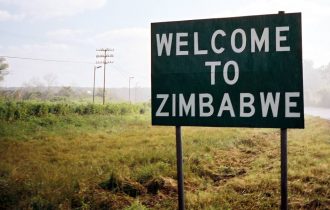