WFP calls for funds to curb more unrest in Haiti

Rome – The World Food Programme (WFP) has reiterated its appeal to the international community for urgent funds to support its operations in Haiti, the western hemisphere’s poorest
country, following the deaths of four people in two days of rioting over rising food prices.

«Riots in Haiti underline the additional need for lifesaving food assistance,» said WFP Executive Director Josette Sheeran. «At this critical time, we need to stand with the
people of Haiti and other countries hardest hit by rising food prices.»

Extraordinary appeal
Last month, WFP launched an extraordinary appeal to donors for an additional US$500 million to respond to dramatic increases in global food and fuel prices, which have risen an estimated 55 per
cent since last June.

Haiti — one of the three countries of the world with the highest daily caloric deficit per person (460 kcal/day below the daily requirement of 2100 kcal/day) — has been particularly
vulnerable to the soaring prices.

Revised funding requirements
WFP has received so far only 13 per cent (or US$12.4 million) of the US$96 million necessary to assist 1.7 million people in Haiti – barely enough to support operations throughout April. Due to
rising costs, WFP recently revised its funding requirements upwards by 22 percent.

Sheeran urged donors to respond to WFP’s appeal for Haiti and elsewhere, warning that soaring food prices could result in further tension as already witnessed in a number of countries.

«What we see in Haiti is what we’re seeing in many of our operations around the world — rising prices that mean less food for the hungry. A new face of hunger is emerging: even where
food is available on the shelves, there are now more and more people who simply cannot afford it,» said Sheeran. 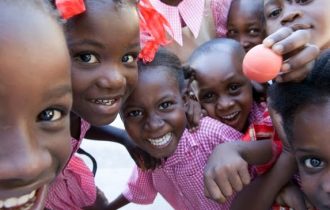 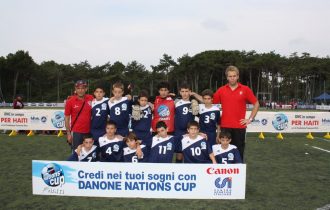 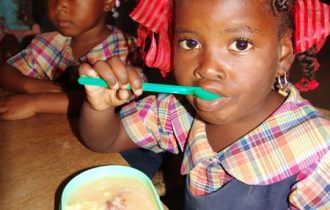 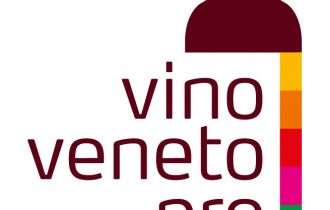