A Peruvian and a Chinese photographer have won the world photography contest «Focus on a global food» launched by FAO and the United Nations as part of International Year of
the Potato celebrations in 2008.

Photographic essays by Eitan Abramovich, professional photographer, and Xi Huang, amateur photographer, were awarded first prizes from among 1 000 entries received from 90 countries
around the world.

Second and third prizes in the professional and amateur categories went to photographers from Spain, Belarus, the Netherlands and the Philippines.

«Focus on a global food» was launched in March 2008 to highlight the potato’s key role in agriculture, the economy and world food security. Photographers were invited
to capture the spirit of the International Year in images that illustrated potato cultivation, processing, trade, marketing, consumption and utilization.

Sponsored by Nikon Europe and Irfe Colore Srl, the contest was an opportunity for photographers to showcase previous work or to capture new images depicting the many activities related
to this vital crop. The contest, open to professional and amateur photographers, accepted both single digital images and «photo stories» of four to eight related images, in
either black-and-white or colour.

Entries were reviewed and evaluated by a Selection Committee of eight panelists including five of the world’s leading professionals. 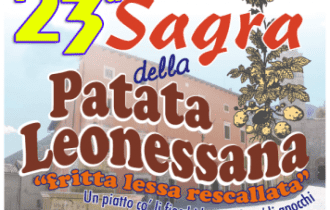 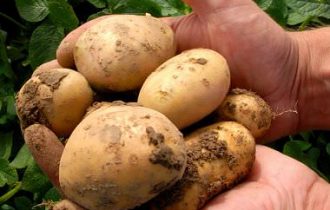